We love making life easier for parents and businsses.

Kid’s Directory of Central Arkansas was founded in 1991 by Larry Garner. Jennifer Robins, the current owner, joined the team shortly after in 1993 and became the sole owner of the company in 2000. And for 20 years, Jennifer has been working to bring families together and support the local businesses of Central Arkansas.

“There aren’t many jobs out there that allow you to offer true value on all sides. I wake up every morning excited about what I do and feeling good about the people we’re helping,” says Jennifer.

Since 1993, Jennifer has helped hand deliver the lovingly crafted print editions of the Kid’s Directory around the city. “People always stop and chat with me when they see what I’m dropping off,” says Jennifer. “It’s one of my favorite parts of my job – I get to see the direct impact we have as a publication.”

After almost three decades, Kid’s Directory of Central Arkansas remains a massive voice among Little Rock moms and is the most valuable form of advertising available for many local small businesses. 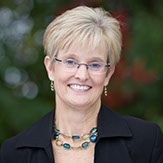 Jennifer began her career with Kid’s Directory in early 1993. After several years as acting publisher, she became sole owner & Publisher on January 1, 2000. As publisher of one of the largest Kid’s Directory in the USA, she is a regular speaker at Kid’s Directory publishers’ conferences held bi-annually. Many long-time clients will tell you Jennifer knows exactly what it takes to help them get results from their advertising.

Married to Rich Robins and mother of 3 daughters, Jennifer is a native Californian who has called Little Rock home for almost 30 years.

In Arkansas and beyond

Kids’ Directory® is a resource magazine designed to connect families with businesses that offer the products and services they need for their ever-changing and growing families. Sized to fit in a purse or glove compartment, the Kid’s Directory® offers access to family-friendly deals, information, and local tips on everything from entertainment and shopping to party planning and school registration. Kids’ Directory® publishes magazines in 18+ states and affiliates are licensed though the national brand to ensure quality. 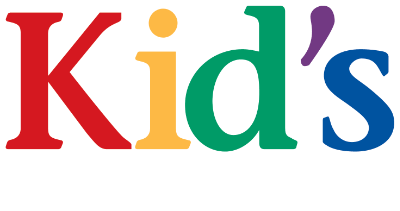